After relaxing in the South at the Playa del Pozo, we decided to start a new day going to another beach, this time at the North, accessible by a more… athletic path…

In fact, the Playa Bajo Risco is situated at the bottom of the cliffs, and accessible only by walk from a parking above the path. You will have to walk down the cliff to reach this windy beach!

We were very excited about the idea to deserve this wild beach, just for us, after a long walk under the sun… fantasizing about how few tourists had trodden the sand of this remote paradise, with an amazing view of La Graciosa, the opposite island.

However… there is a however. Sometimes, some areas are not crowded for a good reason. The never-ending descent on rolling rock chips is not quite confortable for one’s knees, and once you finally put a foot on the beach, you understand your mistake.

It was too windy! We might have picked the wrong day, or should have checked the weather before starting that small adventure. Anyway, now that we had endured the long way down, we had to stay a few hours, to pay back the investment!

After spending some amount of time to endure the sand projected against us, pretending to enjoy the beach, and playing into the huge waves formed by the wind, we decided to give up and come back to the car. And gues what: obviously, we had to climb the cliff on our way back!

No needs to say how exhaused we were after this day spent fighting he elements. Fortunately, we choose to rest in the peaceful Jameos del Agua, which allowed us to gather some strengh in the end of the day. 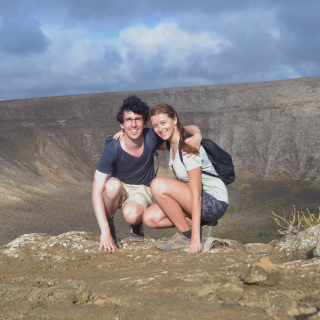 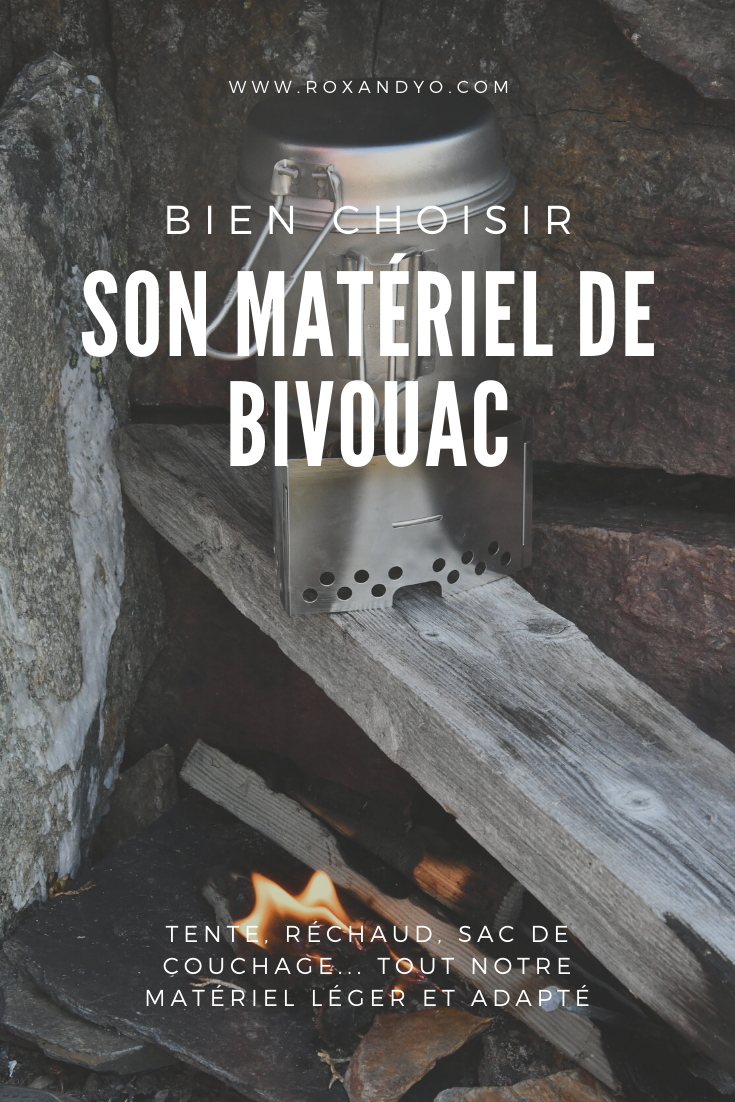 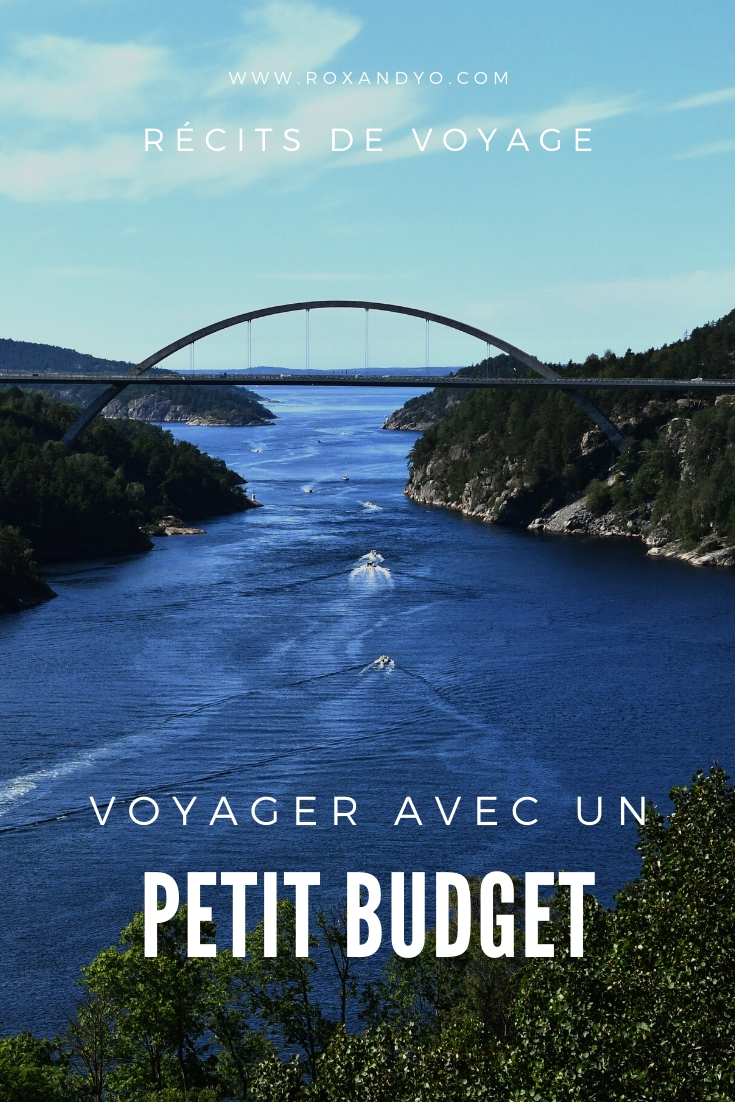 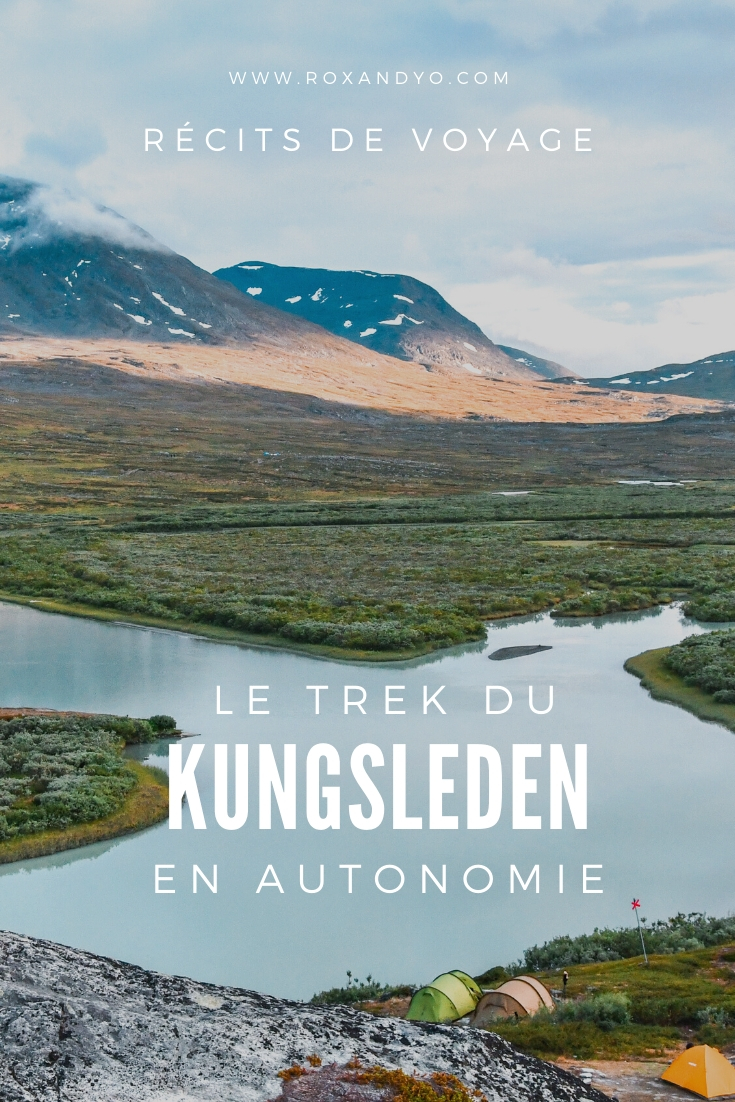 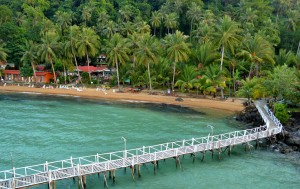